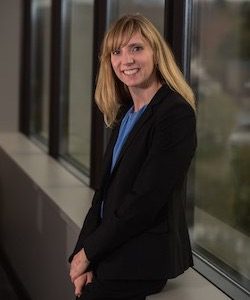 Ms. Laskoski joined the personal injury department of Keches Law Group as an attorney in 2008. While attending law school, Ms. Laskoski worked as a law clerk in the firm’s personal injury department. Attorney Laskoski’s commitment to excellence in all areas of the firm’s practice resulted in Keches Law Group’s invitation to join its firm. Attorney Laskoski brings to Keches Law Group previous experience gained in other law firms. She holds a Certification in Mediation which certifies her proficiency and competence in functioning as a mediator in dispute resolutions. Her dedication to public service through pro bono or volunteer legal work makes her an outstanding asset to Keches Law Group.