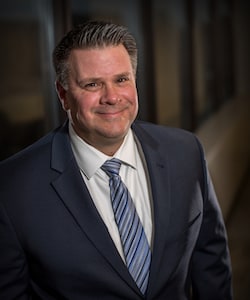 Attorney John D. Blaisdell joined Keches Law Group in 2017.  Attorney Blaisdell has been litigating in Massachusetts district and superior courts, as well as Federal courts, since being admitted to the Massachusetts bar in 2002.  He represents plaintiffs, individuals and families, injured due to the negligence of others.  His practice concentrates on all manner of personal injury matters including medical negligence, automobile accidents, premises liability accidents including slip and falls, trip and falls and other injuries resulting from unsafe or defective conditions.